Van Der Lubbe Was Innocent​/​Do As Little As Possible 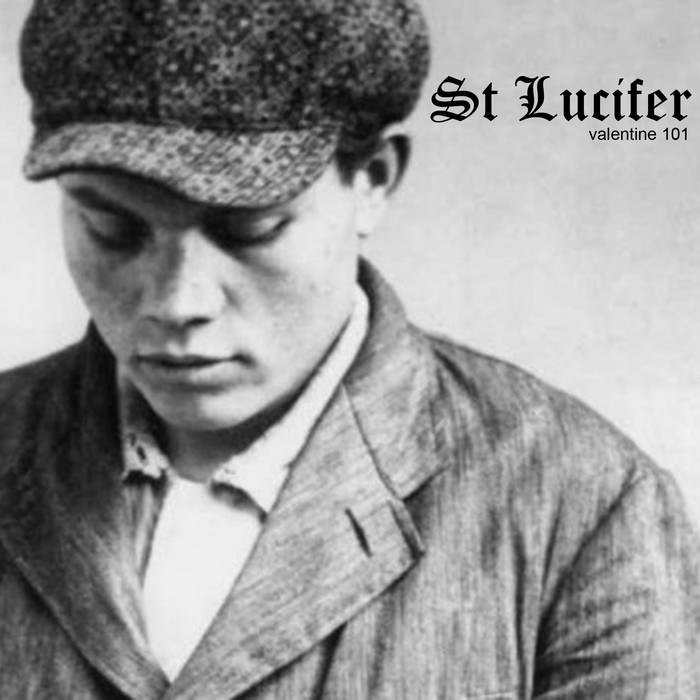 All tracks written and produced by St Lucifer